A truly exotic and off-beat part of the country, eastern and north-eastern India cover a large area of fertile plains, scenic coastlines and Himalayan peaks. Being off the usual tourism grid, it offers extremely relaxing and unique experiences.

The plains of Odisha, West Bengal and Bihar offer much in terms of tangible heritage – incredible temples, Buddhist pilgrimage sites, and bustling modern yet historic cities. The exciting sensory overload of these places is countered by serenity of lush forests, misty clouds, rolling tea estates and the sounds of nature of the north-eastern region.

This region consists of eight very small states in the Eastern Himalaya bordering Tibet, China, Myanmar, Bangladesh, Nepal and Bhutan. Its lofty mountains, deep valleys and glacial lakes, as well as its mighty rivers and dense jungles are the perfect playground for the intrepid adventure traveler who can indulge in trekking, rafting, kayaking, mountain biking, and mountaineering.

The majority of the east and northeast is inhabited by ethnic tribes and ancient communities, whose very unique cultures and languages stand at the brink of extinction in the face of modernity. Take the plunge to discover this truly extraordinary part of India.

Here are just a few of the places Jasmine Trails would like to show you in East and North East. Click on the destination images below to know all about them. 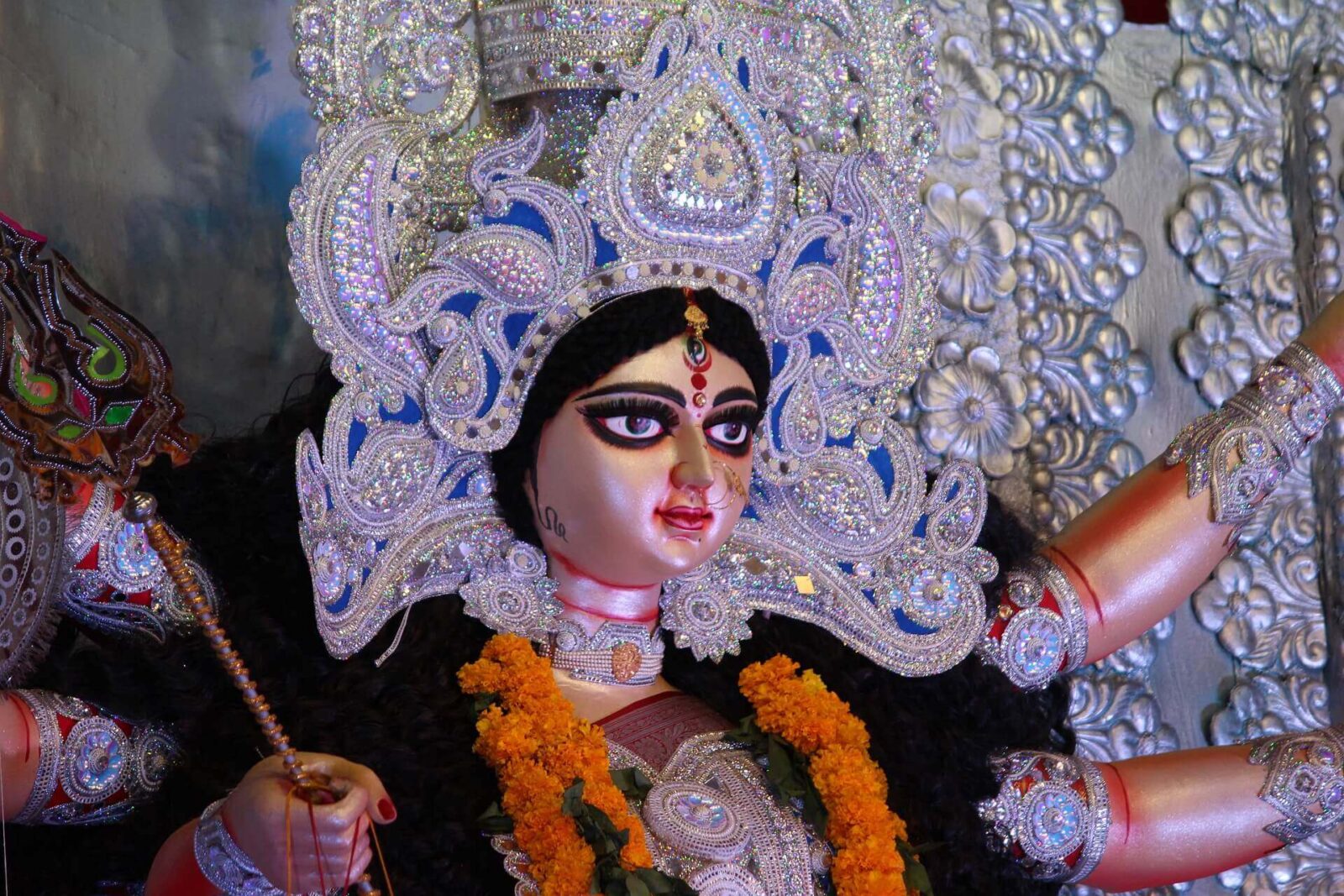 From the mighty Himalayas to the fertile Gangetic plains and from steamy mangrove estuaries to dense tropical forests, West Bengal is home to a remarkable range of wonderous destinations and experiences. The region has been on the forefront of India’s heritage of literature, theatre, art and reformist thinking, producing some of the country’s most talented personages.

Calcutta, the bustling ‘City of Joy’ is a beautiful fusion of the old colonial-era charm and an upcoming hipster culture. Having been the capital during British rule, it is home to brilliant colonial architecture as well as traditional quarters where old aristocratic mansions can be seen.

The cool hills in the north offer respite to the weary traveler with their crisp air and easy, laid back pace. Charming colonial buildings and Buddhist monasteries make for an interesting contrast. The small town of Darjeeling, well known for its rolling tea plantations, offers majestic views of snow-capped mountain peaks, with the Kanchendzonga rising higher than all the others. Its alluring waterfalls, quaint villages and historic narrow gauge ‘toy’ train makes Darjeeling an attractive destination. Closeby, the smaller town of Kalimpong, renowned for its orchids, offers beautiful hikes for nature lovers.

A river cruise on the Hoogly, a distributary of the holy Ganges, is a fantastic way to explore regions less accessible but well worth visiting.  Old European trading towns or proto-colonies, jaw dropping terracotta temples, charming riverside villages, mosques and grand palaces – this and much, truly off the beaten track but important in the history of India after the arrival of Europeans. 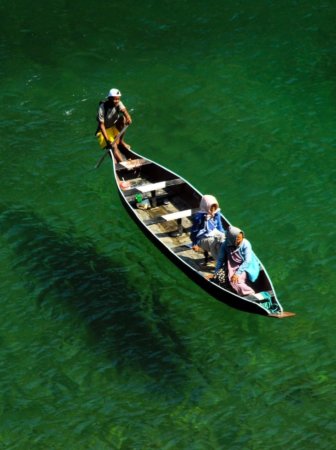 ‘Abode of the clouds’, the Himalayan state of Meghalaya is blanketed in lush forests and dramatic hills from which many rivers and streams flow out creating deep, narrow, steep-sided valleys. Nature has blessed the region with mild climate and bountiful rainfall, and exotic flora and fauna. Meghalaya’s population which consists of many diverse tribes, follows a matrilineal system and is believed to be descended from the earliest humans who lived in the region.

At 4,500 ft above sea level, Cherrapunji stands out as one of the wettest places in the world, from where stunning views of the plains of Bangladesh can be enjoyed. An amazing variety of rare orchids, ferns, and moss make it a botanist’s paradise.

Deep inside the dense forests are some astonishing man-made natural wonders- the living root bridges – trained to grow from ancient rubber trees. These fantastical root bridges which look like a tangle of roots provide a brilliant alternative to modern bridges and a sight to behold. The beauty and culture of this off-beat region never fail to mesmerize! 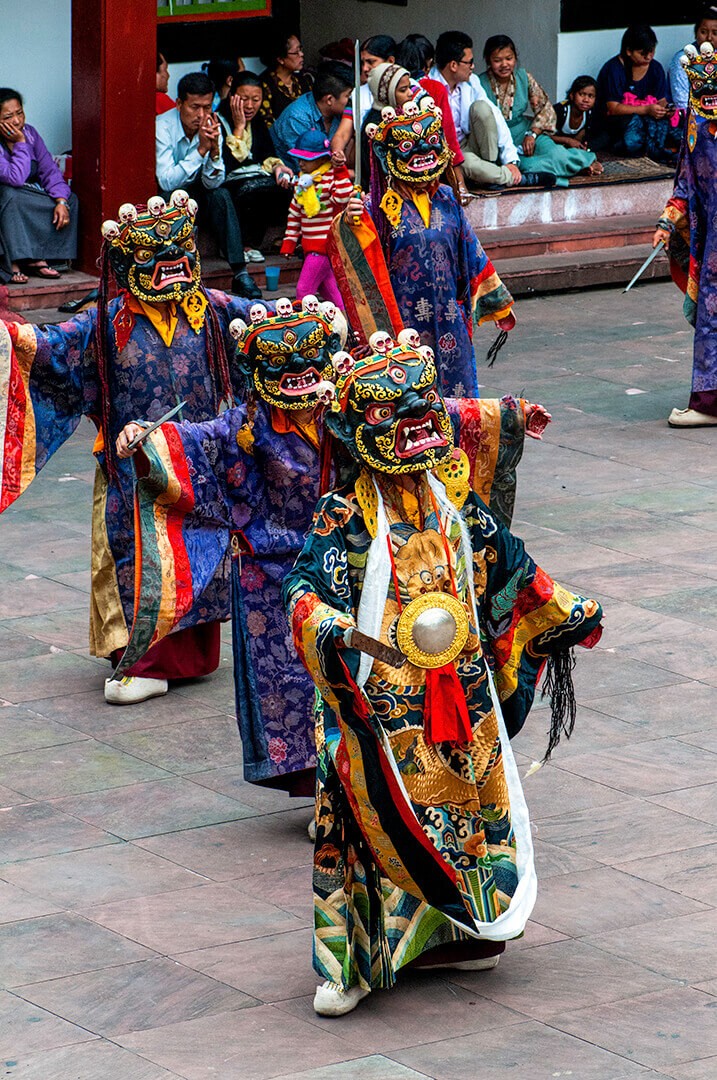 The erstwhile Kingdom of Sikkim is a small thumb shaped Buddhist state in India that borders Bhutan, Tibet and Nepal. Its untouched natural beauty and warm-hearted people make it an off-beat destination that is easy to fall in love with. It is a maze of plunging valleys thick with dense subtropical forests and rhododendron groves, dominated by the spectacular snow-capped Himalayan peaks in the north, crowned by the Kanchendzonga.

Watch red-robed Buddhist monks chant ancient mantras in mural-filled monasteries while soft light flickers from butter lamps. Nature lovers and adventure enthusiasts will enjoy village walks and treks in places such as Pelling, Yumthang and Gangtok where shimmering lakes, forests and unique wildlife greet them. Enhance your travel experience by staying in traditional village houses, done up to provide incredible comfort, without losing out on the authenticity. 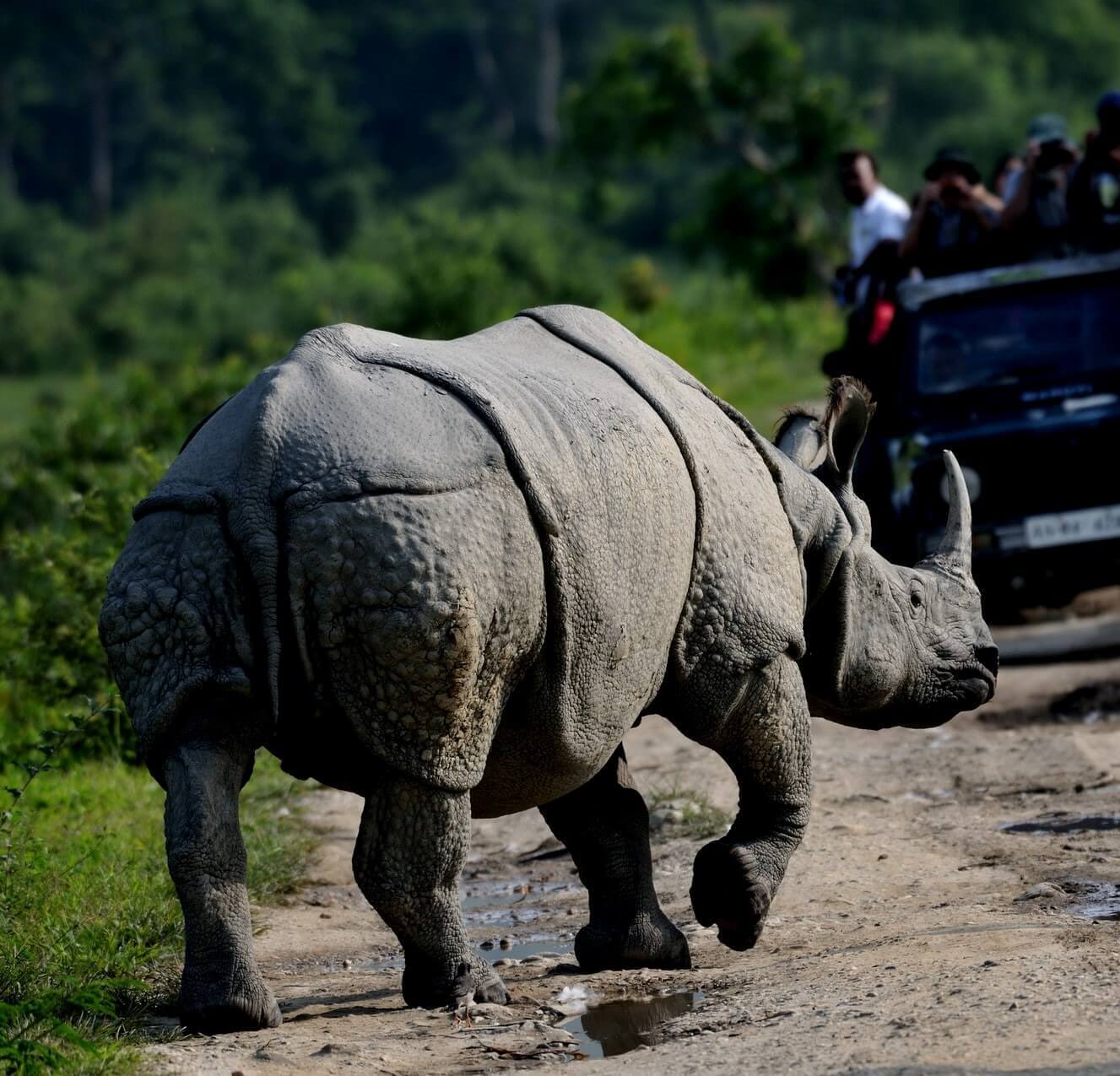 Dominated by the mighty Brahmaputra River, the state of Assam is the gateway to the unexploited north-eastern part of India. It is renowned for tea plantations, a vibrant culture and archaeological sites. Endowed with lush greenery, it is Known to be one of the top biodiversity hotspots of the world, boasting of dense forests and a rich wildlife. Of its numerous wildlife sanctuaries, Kaziranga National Park is famous for the one horned rhinoceros apart from Asiatic elephants, wild water buffalo, leopards, and Royal Bengal Tigers.

The largest river island in the world, Majuli is also situated here. Lush green, environment-friendly and pollution-free, it is a great place to sit back and enjoy slow tourism in charming villages surrounded by the waters of the Brahmaputra. Meet the Mishing tribals who are the largest ethnic group on the island. Descended from the Burmese mongoloid branch, they have a unique lifestyle and rituals, many colourful festivals and a tradition of weaving, all of which makes the traveler’s experience unforgettable. 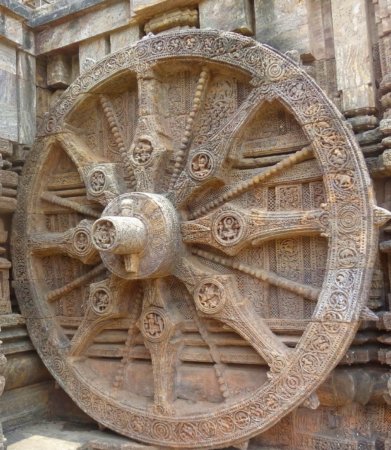 The eastern state of Odisha is blessed with a rich forest cover and wildlife, a beautiful coastline along the Bay of Bengal and a very ancient history. Kalinga, as Odisha was known in ancient times, was already a famous and formidable political power at the dawn of Indian history. By the 1st century CE, the region emerged as a maritime power extending its control as far as present-day Indonesia.

Under the Ganga dynasty between the 11th and 13th centuries Kalinga enjoyed a golden age when it was a citadel of Hindu religion, philosophy, art, and architecture. One of the most astounding architectural projects of this era is the Sun Temple at Konark, which has the appearance of a massive chariot with immense wheels and horses, all carved from stone. The 2100-year-old rock-cut shelters in Udaygiri and Khandagiri are another site not to be missed. Made for Jain ascetics, many of the caves are ornately decorated with sculptures, relief carvings and inscriptions.

Image Credits: We are grateful to our friends who so generously allow us to use their photos on our website. On this page, by:
Ramana Kumar B: The dance of Shiva of Rumtek Monastery Sikkim
India Map: FreeVectorMaps.com https://freevectormaps.com/india/IN-EPS-02-0003?ref=atr